But is there a downside to all this? Worse yet, has the remote control led to the downfall of society?

At Pannam, we have a vested interest in remote control technology so wanted to dig deeper into this question and see if in fact it’s having a negative impact on our culture. So we compiled research and put together this infographic called “How the Remote Control has Led to the Downfall of Society.”

If you like it, please share it with others. You also can add the infographic on your website using the HTML code below. We ask that you credit us, Pannam Imaging, the membrane switch experts, as the source.

Add This Infographic to Your Site

How the Remote Control Has Lead to the Downfall of Society

History of the remote control:

helped lead to advances in this new type of warfare

The Future of the Remote Control

We hold the power in our hands. What will we control next? 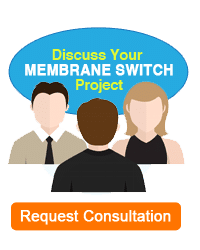 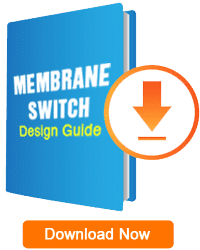