A Definition of User Interface Design

A user interface (UI) is the part of a machine, product, or device with which a person interacts. Usually visual and tactile in nature, a user interface is what an individual uses to make a machine or product do what he wants it to do. The user interface should be intuitive and simple to use. Now that people are using mobile devices and the digital age is flourishing, user interfaces are a common part of physical product design. User interface designers and product designers work together to create products that seamlessly integrate the screen and the device itself, as human interaction is embedded in products to combine the physical with the virtual.
User interface design is an important part of the user experience, as UI designers work to enhance the user’s interaction with products, both physical and digital. While the core principles and goals of UI design are similar across physical and digital products, the two are not identical, with UI design for physical products requiring additional considerations such as durability, actuation force, and other concerns not as applicable to designing the UI for a digital product, while digital product UIs have their own unique considerations as well.
User interface design includes expertise in human-machine interface, integrated systems, user experience design, wireframes, graphic user interface (GUI) design, and developer’s toolkits. User interface design for products involves making items such as car dashboards, LCD refrigerators, smart remote controls and TVs, and others that have a display in the physical space.

User interface designs must be functional and purposeful. Each element of the UI design should meet users’ needs and help them accomplish the goal they set out to achieve by using the product. Designers need to be problem solvers and understand how their UIs will deliver a solution to the individuals who interact with them. As a result, user interface designers also need to make their UIs as clear and usable as possible. People do not want the UI to get in the way of using a product or device. 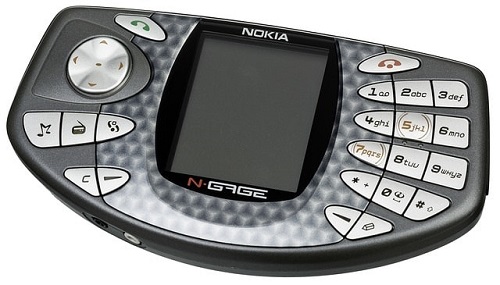 That’s also why user interface designers should ensure their UIs do not cause frustration for their users. When people interact with a product or a device, they need to understand how to approach the UI and enjoy the interaction enough to continue using the product. Testing is an important part of designing frustration-free user interface designs. Similarly, making interactions with the user interface a natural process is another important design principle for UI designers to follow. Advanced technologies include voice controls and gesture controls to aid in making interactions natural, and UI designers continue to look for innovative ways to design the most natural UIs possible.

User interfaces have evolved as technology has advanced. CareerFoundry UI Design course lead and blogger Eric Bieller explains that the role of the UI designer has become more important as people begin interacting with more sophisticated devices, such as smartphones, wearables, and devices for the Internet of Things. People interact with products using their fingers and voices, and some product and user interface designers are upping the ante yet again with virtual reality and devices that respond to gestures rather than physical touches.
One of the latest user interface design trends is No UI. The theory is that people want the user interface to be eliminated to allow for more intuitive human-computer interactions. Artificial intelligence products such as Google Home, Amazon’s Echo, and Apple’s HomePod are leading the way in speaking and interacting with devices, but the future of No UI quite possibly will involve speaking to computers like we speak to humans. Bieller also points out that we could be interacting with interfaces that project information in mid-air and onto surfaces, and the new 3D interfaces will mean UI designers again will need to change their skillsets. UI design soon will mesh into 3D modeling, and design trends will change significantly as these interfaces become a reality. 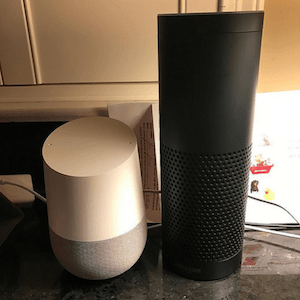 design trends and adapting to advancing technologies and consumer expectations. Voice user interface design already is changing the game, and user interface designers continue to look for ways to make their user interfaces simple yet fully featured. Consumers also expect to have seamless experiences in all aspects of their lives, and they look for voice- and gesture-controlled products and devices that enhance their lives and don’t slow them down in any way. Embedded devices, screenless interactions, and gadgets we can’t yet imagine will push user interface designers further than they’ve ever gone before, and their skills will start blending with those of product designers and user experience designers more than ever.
Images via Pixabay by WikimediaImages and Flickr by windyjonas